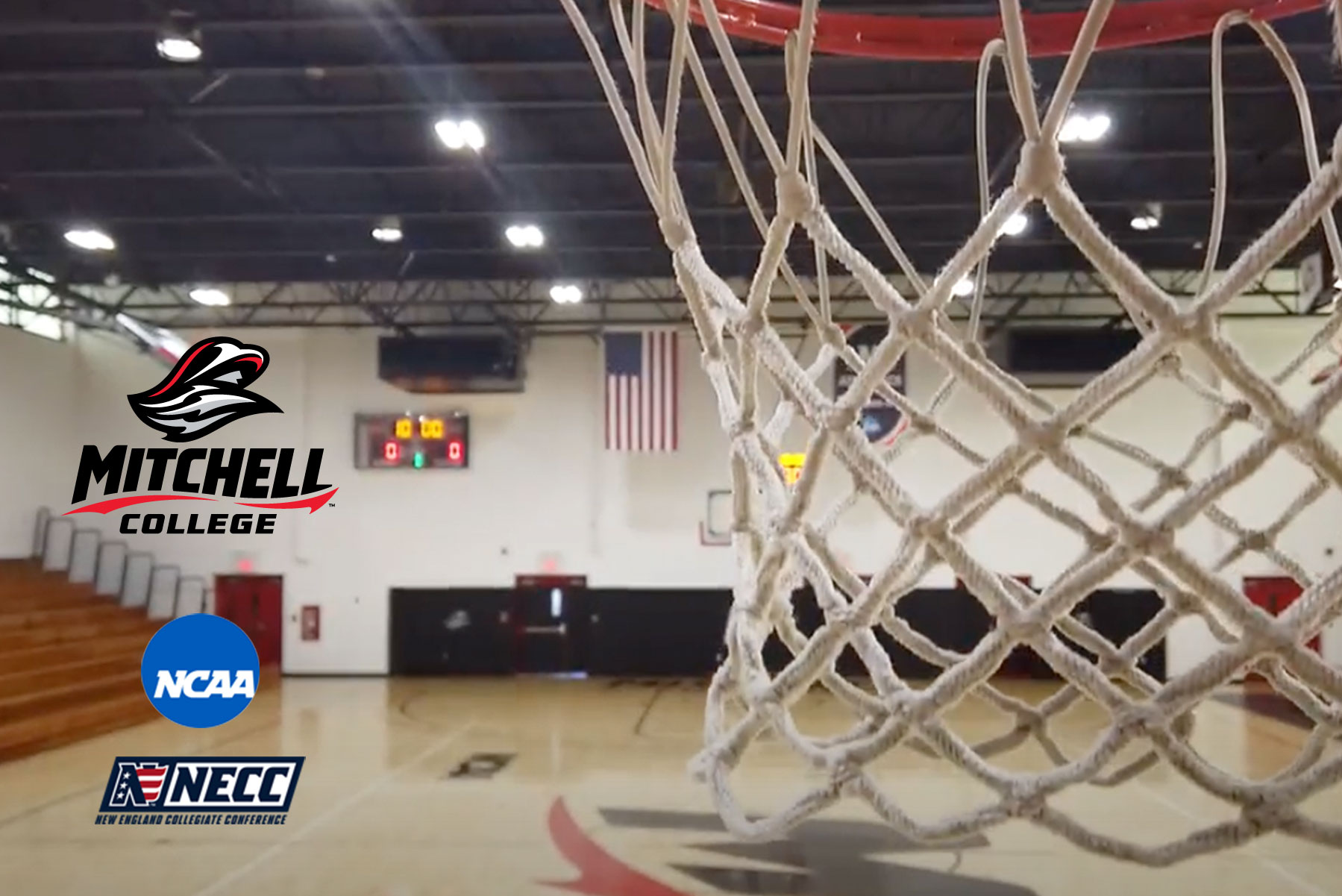 Across the campus, Mitchell College Mariners are celebrating as the school claimed not one but two 2022 New England Collegiate Conference (NECC) Championships for both men’s and women’s basketball, a first in the college’s history.

Both teams will compete in the first round of the 2022 NCAA Division III Championship on Friday, March 4. The men go up against Randolph-Macon College at Randolph-Macon in Virginia. The women travel to Johns Hopkins University in Baltimore to take on Christopher Newport University, another Virginia school.

Men’s and women’s basketball make up two of 14 varsity teams at Mitchell College, where over 40% of the students are varsity athletes. With the two recent championship wins, Mitchell now counts 19 Conference Championships in recent years.

Beyond the court or field, Mitchell’s coaches combine strong professionalism with a commitment to building relationships with each student, supporting them in a game, meet or match and in the classroom. 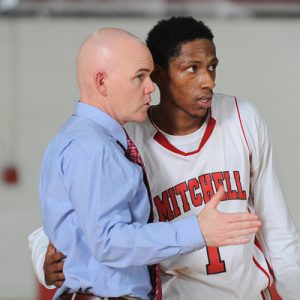 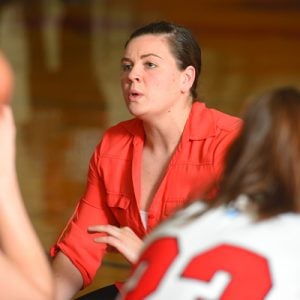 Coach Todd Peretz, now in his 23rd season as head coach of Mitchell College men’s basketball, said, “Heading to the NCAA Tournament is so special. No matter how many times you go, you can’t help but be overcome with waves of emotion. It never will get old. We are telling our guys there is no pressure on us. Regardless of who we play, we need to play our style and embrace this wonderful opportunity.”

“Mitchell men’s basketball is a unique program in that, for a smaller institution, our team is made up of players from all over. We have kids from Connecticut, Rhode Island, Massachusetts, Florida and international students. The group makes it fun to go to practice every day.”  —Coach Peretz

Coach Courtney Burns, in her fifth season as head coach of Mitchell College women’s basketball, said, “Mitchell women’s basketball has truly developed a culture these last five years. It’s more than a basketball program. It’s a family. These players play for something bigger than themselves, not only for each other but for the college. It shows in the ways in which they compete and represent themselves on a daily basis. WE>ME.”

“Every player, every coach and every manager plays a key role in our success as a program. These student-athletes and the women’s basketball alumni have put so much into this program, day in and day out. To watch the group walk up the ladder and cut down their first championship net in the NECC championship was a special moment that I will never forget.”  —Coach Burns 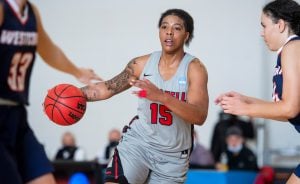 Peretz said, “Mikey has been a terrific addition to our program as well as many other newcomers and our returning players.”

Burns said, “Amina will finish her career as the most decorated women’s basketball player to ever play here. She’s earned that through her hard work over the last four years. She has continued to improve and perfect her game, and she deserves all the accolades that have come her way.”