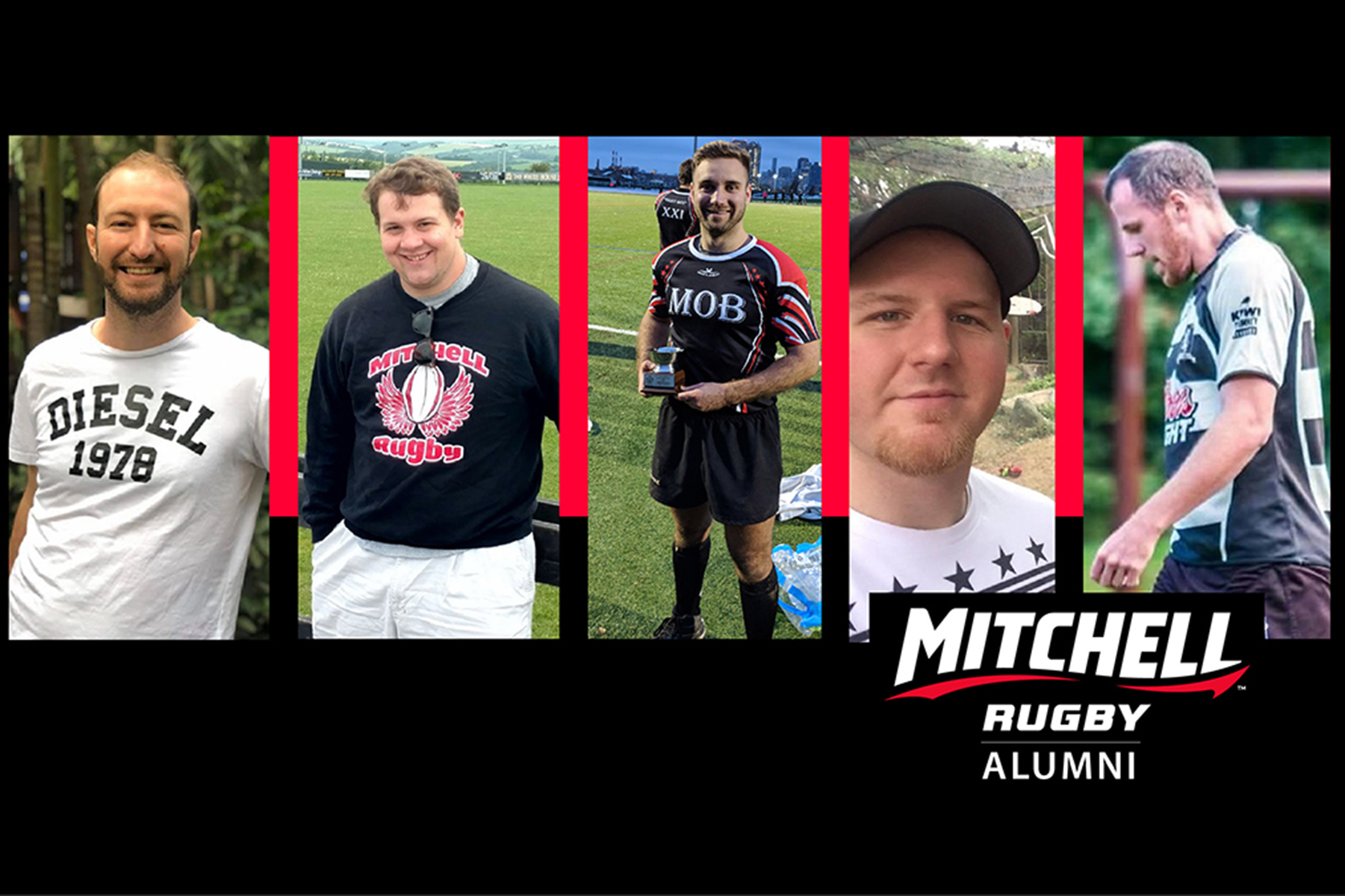 Andrew (Drew) Castagna ’14, Michael Genovese ’14, David Shoemaker ’18, Dan Prior ’11 and Rob Mullin ‘10 all speak highly of the academic and extracurricular activities afforded them at Mitchell College and credit its foundation with where they are today.

Although they work in a range of fields professionally, rugby ties the five men together. They are all former players on the Mitchell College Rugby Club team and now make up the governing board of Shoreline Mitchell Old Boys (MOB), an alumni rugby club with non-profit status that hosts tournaments, networking and social events, holds fundraisers and partners with Connecticut youth and high school co-ed rugby programs. One of its annual tournaments raises money for the Smiles 4 Michael: The Michael Cody DiZenzo Foundation, named for former Mitchell rugby player Michael DiZenzo, who died of myocarditis in 2015.

Castagna, the president of MOB, says, “We are continually growing upon each graduation. I am excited to reconnect our members to Mitchell, and we all look forward to watching the current Mitchell College Rugby Club play on the new turf athletic fields!”

MOB’s corresponding secretary Genovese adds, “Something about the rugby club has always stuck with me. The camaraderie in the sport of rugby is unlike anything else I have ever experienced. It is a very welcoming environment to be in. MOB is a group of mainly former Mitchell alumni members who have played or currently play rugby. We create events that keep alumni connected, as well as creating a welcoming atmosphere for all former Mitchell students and other individuals, who wish to learn and play rugby or even just socialize.”

“Playing rugby allowed me to fulfill my love of sport and competition. MOB has allowed me to continue the friendships I made while attending school. Mitchell College was and is a great place to be. I still enjoy returning to campus to watch rugby matches and cannot wait to get to watch and hopefully play on the new turf field one day.”

Mullin, game day operations auxiliary for the team, says, “I can’t say enough about the game of rugby and what it’s done for me on a social and personal level. I hope to be a part of this game for years to come.”

Prior, founder of Mitchell’s rugby club team and current MOB treasurer, met his wife Stephanie (Myette) Prior and lifelong friends at Mitchell.

He sums it up by saying, “Life after Mitchell wasn’t the easiest, as we were going through a recession, but I used the same determination from starting the rugby club and succeeding in the classroom to land a job I love doing. All of the victories I have post-graduation, I owe to Mitchell College.”

For information on how to join the MOB, contact https://mobrugby.com/.

Mitchell College and Thames at Mitchell students interested in learning more about our club rugby program should contact Joe Pardee at pardee_j@mitchell.edu or 860-701-5076. 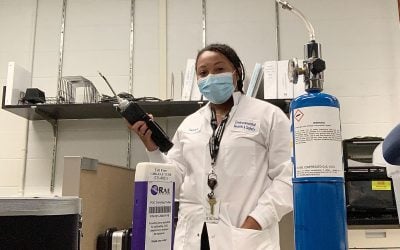 Working for public health and the common good.

Now more than ever, Francesca Pinard ‘19 recognizes the cause-and-effect nature of environmental science, the field she studied as…

END_OF_DOCUMENT_TOKEN_TO_BE_REPLACED 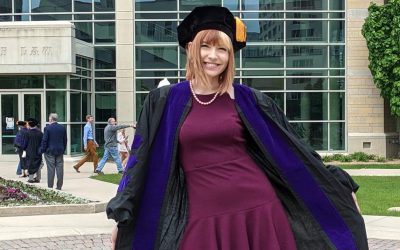 A sense of belonging.

South Dakota native Mariah Zell ’17 can thank her high school online gaming friends for helping her find Mitchell College, which she says was a good choice for…

END_OF_DOCUMENT_TOKEN_TO_BE_REPLACED 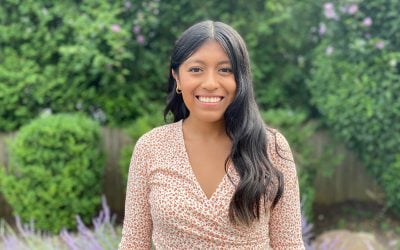 A chance to thrive.

When Priscilla Huyhua ‘20 thinks about Mitchell College, she recognizes all it has done for her future. Since graduating with her bachelor’s degree in both early…