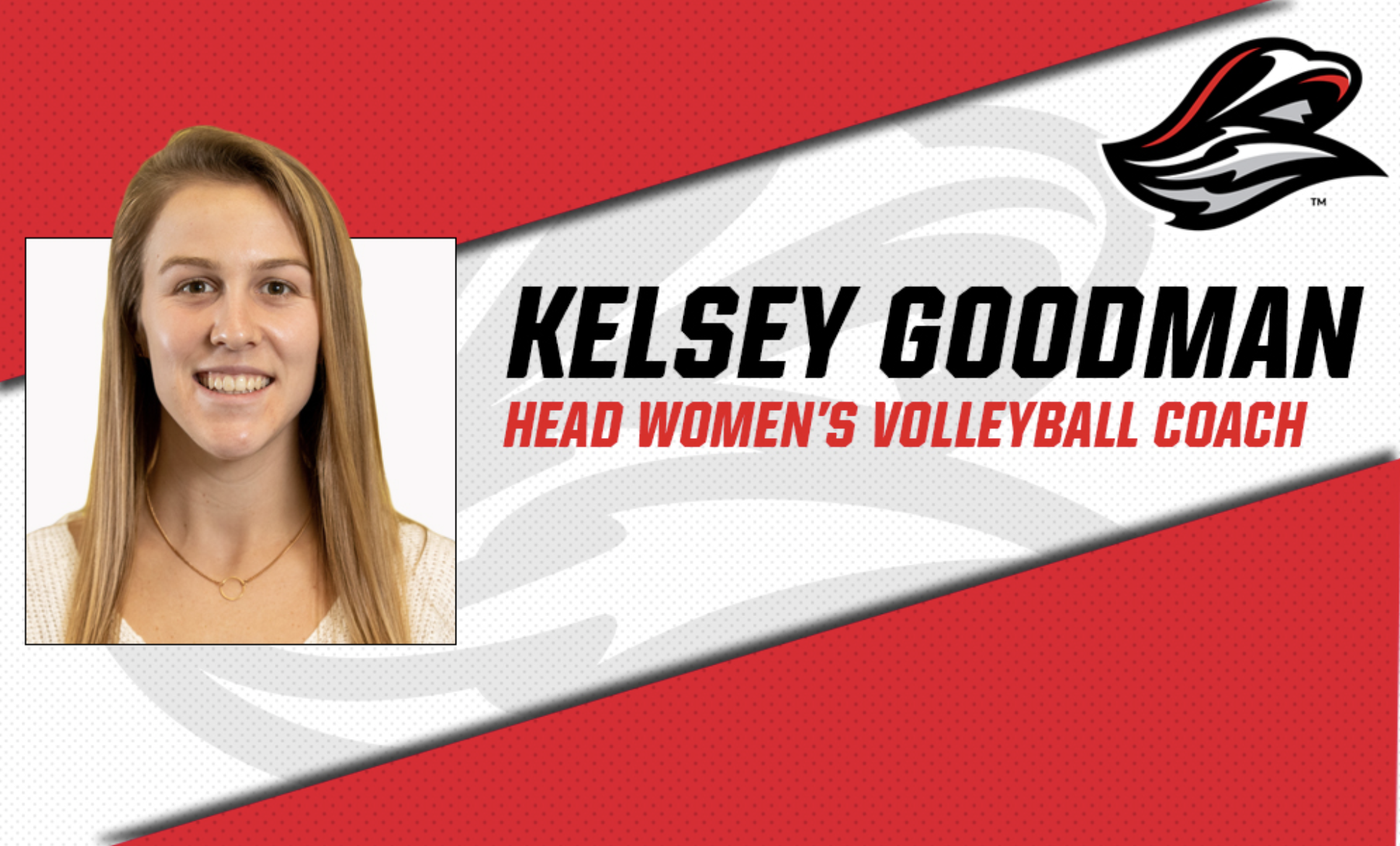 Goodman will make her collegiate head coaching debut with the Mariners. She most recently served as an assistant coach at Randolph College in Lynchburg, Va.

“We are excited to add Kelsey to our coaching staff,” said Finlayson. “Her coaching background and playing experience make her a good fit for Mitchell, and she is ready to lead her own program. With a talented roster returning for the fall, I think she’ll be in a good position to hit the ground running.”

Goodman inherits a team that posted a school record 14 wins and advanced to the semifinals of the New England Collegiate Conference Championship in 2019. The Mariners return the nucleus of that group for the 2021 season.

“I would like to thank Athletic Director Matt Finlayson, Assistant AD Casie Runksmeier and Assistant AD Todd Peretz for giving me this amazing opportunity to be the head volleyball coach at Mitchell College,” said Goodman. “I am excited for the future of the program and making an impact on the student-athletes’ lives.”

Goodman began her coaching career in 2019 as an assistant coach under Kara Matthews at Randolph. In her first season the WildCats posted 13 wins—the most since 2014—and earned a berth in the Old Dominion Athletic Conference Tournament.

Goodman assisted with all aspects of the Randolph program, including scheduling, budgeting, strength training and recruiting. In addition to her coaching duties, she also taught a physical education class at the college.

Prior to joining the staff at Randolph, Goodman worked summer camps at Midlothian High School, Richmond Volleyball Club, and STAR Volleyball Camps with head coach Tom Houser. Since 2018, she has also given private lessons to high school volleyball players.

A native of Chesterfield, Va., Goodman was a four-year letter winner in women’s volleyball at Roanoke College, where she played right side and was a captain in her senior year. She was also a member of Roanoke’s SAAC all four years. She graduated with a degree in health and physical education and went on to earn a master’s in sports management at Liberty University.