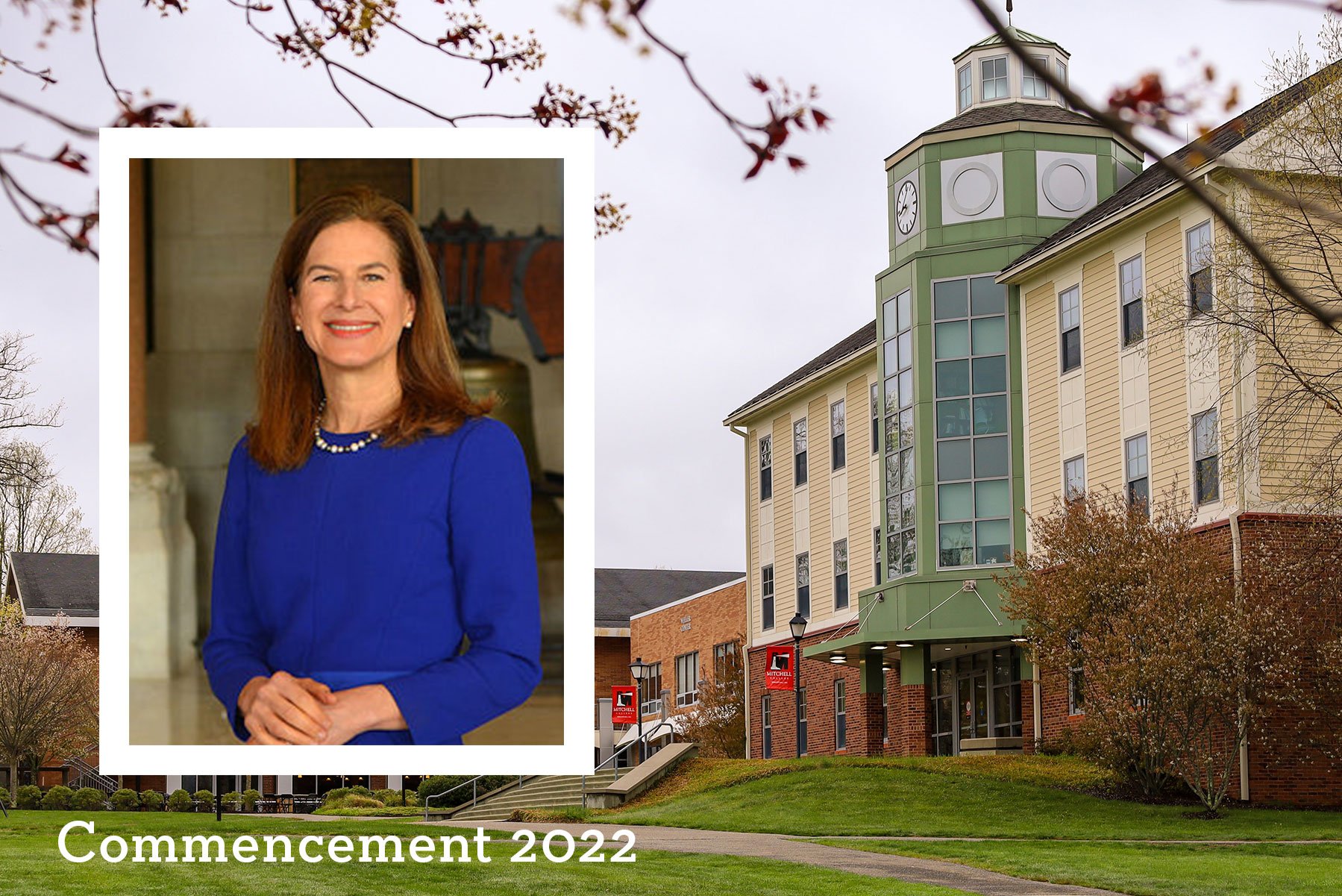 Mitchell College marks its 78th Commencement Exercises on Saturday, May 14, with Lt. Gov. Susan Bysiewicz delivering the keynote address to the Class of 2022. The ceremony takes place at 10 a.m. on the Mitchell College Green.

Dr. Tracy Y. Espy, Mitchell College president, said, “We are honored that Lt. Gov. Bysiewicz will deliver the keynote address to our graduating class. Her values of hard work, education and persistence, her wisdom gleaned from years of tireless work on behalf of Connecticut residents, her recognition of the value of programs that help neurodivergent communities thrive, and her commitment to growing jobs and investing in the future will inspire our graduates.”

In addition to announcing the graduating class of 2022, the ceremony will include recognition of students who received honors, awards and scholarships at Mitchell College for the 2021–2022 Academic Year.