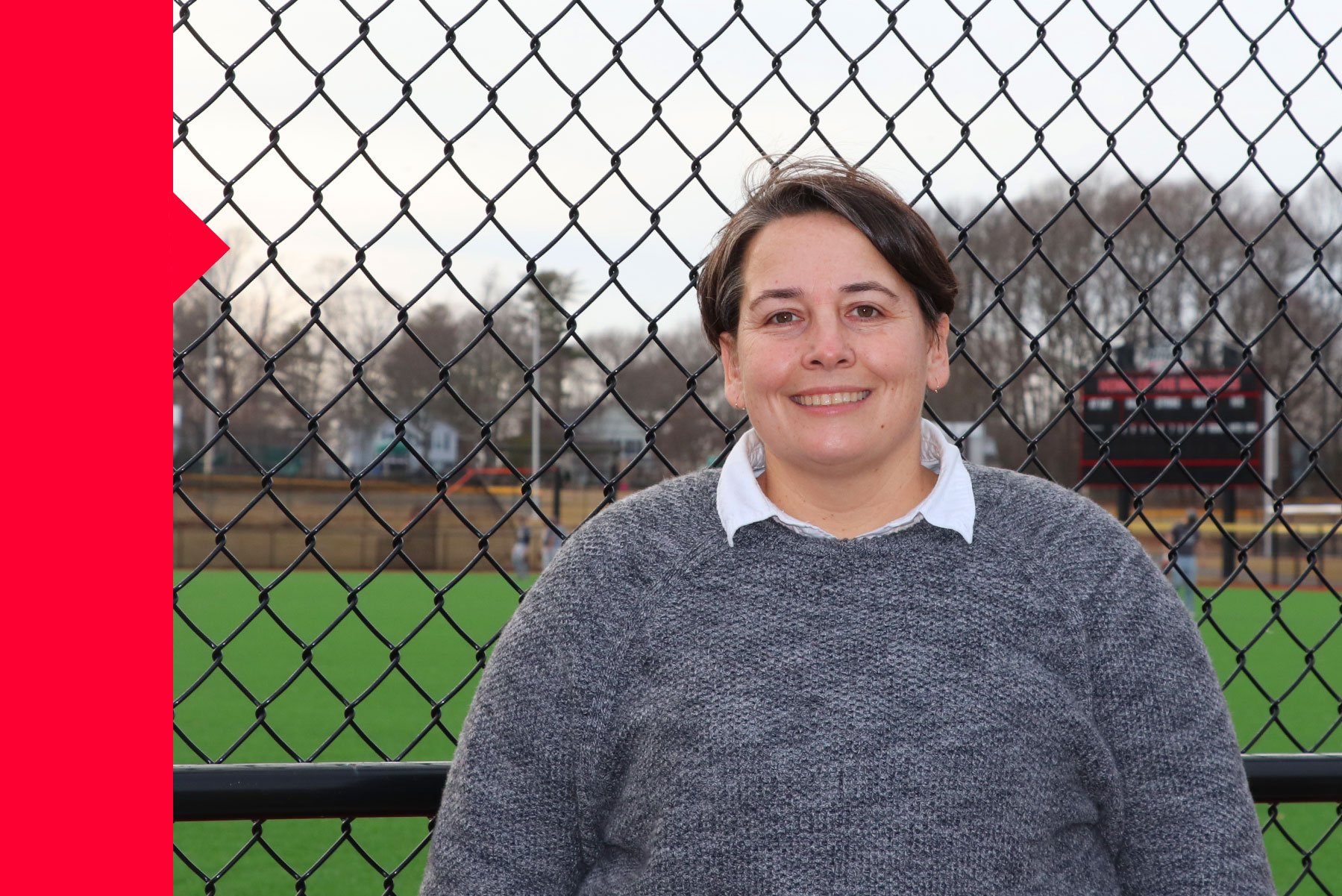 Camara-Harvey said, “Mitchell’s Department of Athletics has had some amazing accomplishments, and I know there are even more on the horizon. I’m very excited to be part of what next. The staff, both in athletics and throughout the college community, is clearly dedicated to the success of students, and I’m really looking forward to being a part of that. I love seeing the student-athletes reach their goals, not just athletically but also in the classroom and beyond graduation.”

She joins the Mariners following a seven-year tenure at Johnson & Wales University in which she served as both a head softball coach and administrator.

Camara-Harvey will oversee all internal operations for Mitchell’s department, which is comprised of 12 varsity sports and services over 200 student-athletes. She will also serve as the compliance coordinator and Title IX Deputy, and as SWA she will be involved in senior-level management decisions at both the campus and conference levels.

“We are excited and delighted to add Kim to our team. She brings an extensive, successful track record in both the coaching and administrative side of collegiate athletics, and she is already making a positive impact on our student-athletes and staff.”

Camara-Harvey earned a degree in mathematics at the University of Rhode Island, where she was a four-year letter winner and two-year captain on the softball team. She also holds a Master of Business Administration from Webster University.