Grand Re-Opening on April 1—JOIN US!

Michael’s Dairy is Back Open for Business Starting April 1, 2022

Michael’s Dairy has a long history in New London. Previously known as Mitchell Dairy it provided milk to most of the city. Michael Buscetto started working for Mitchell Dairy manager Roland Allen when he was just nine years old. In 1938, the Mitchell family donated much of the adjoining estate to a group of community-minded New Londoners to establish a college, now known as Mitchell College in honor of the family’s generosity, and becoming a neighbor to the dairy. The Buscetto family acquired the dairy and its property in 1943 and renamed Mitchell Dairy to the present name. Michael’s Dairy was the last milk processing dairy in New London having continued the tradition into the 1970s. Mitchell College purchased Michael’s Dairy from the Buscetto family in 2006 and still offers delicious ice cream in New London. 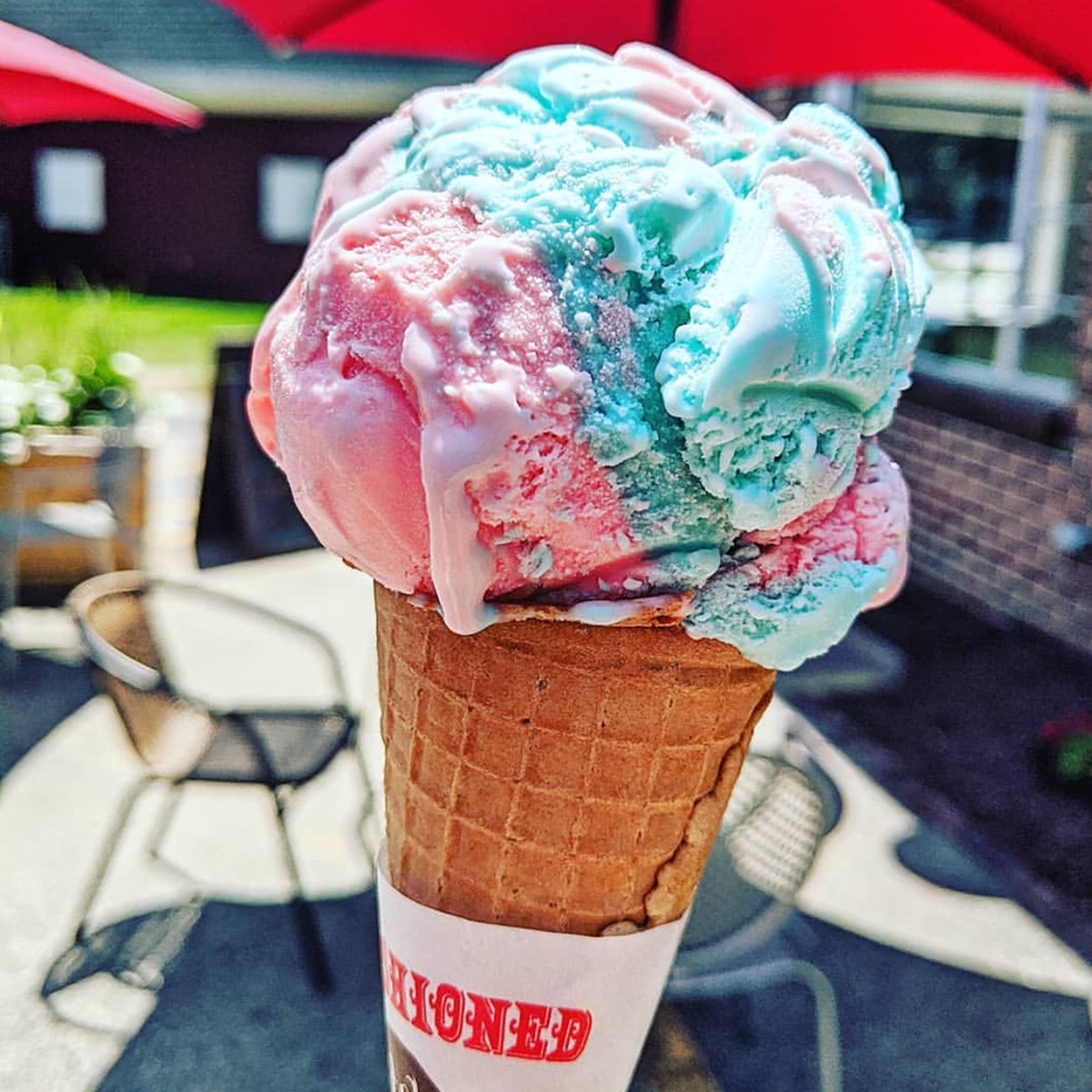 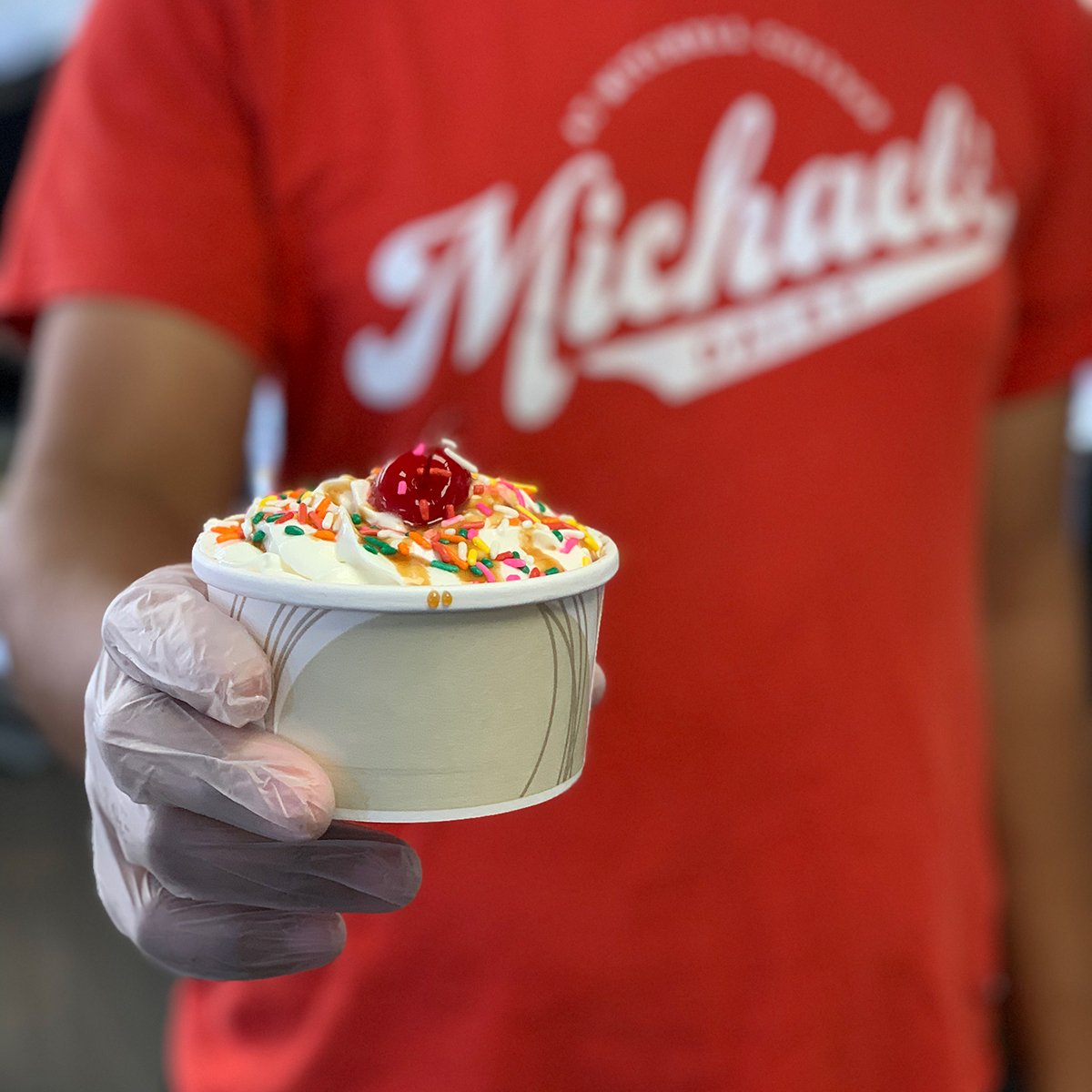 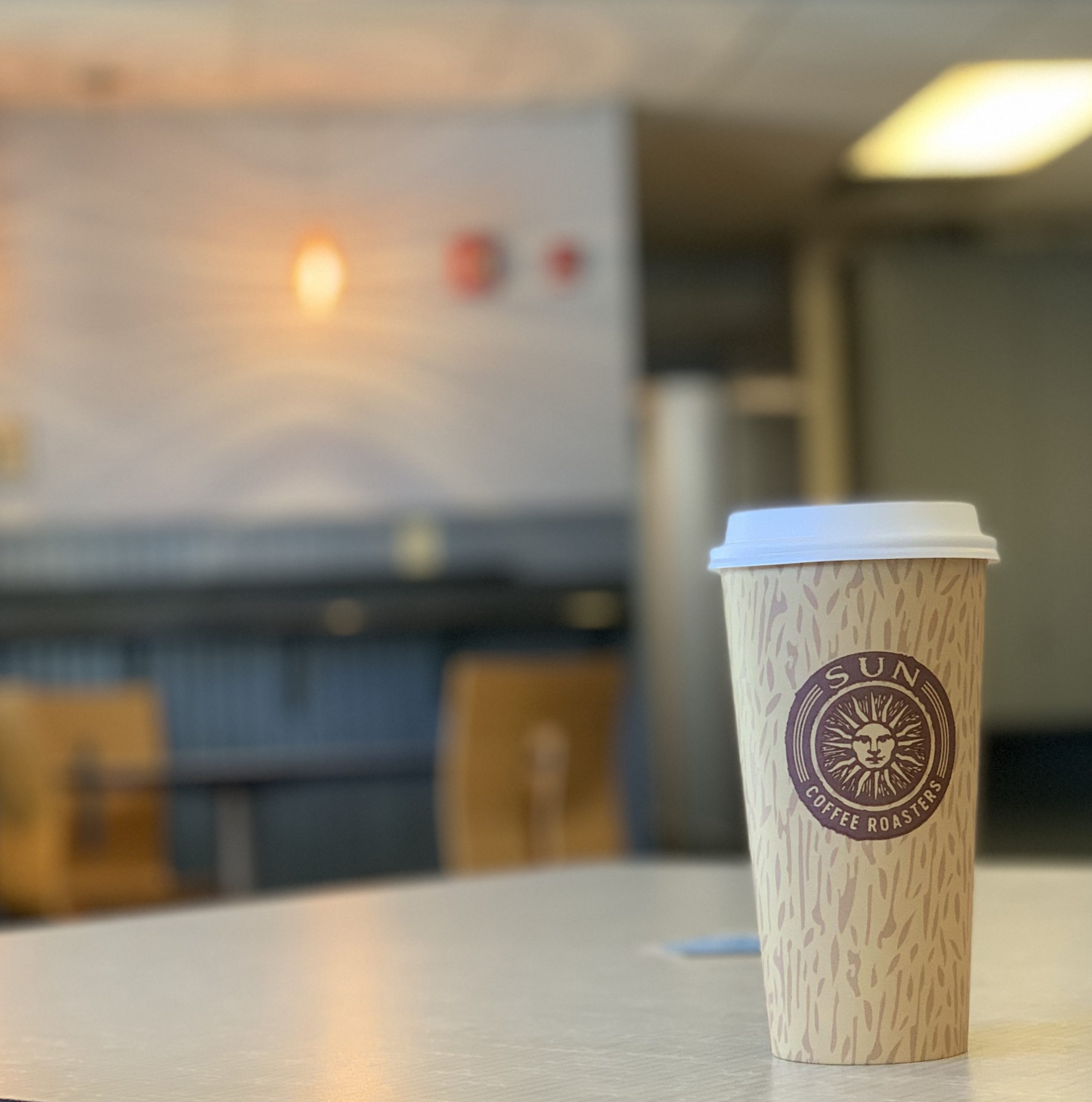