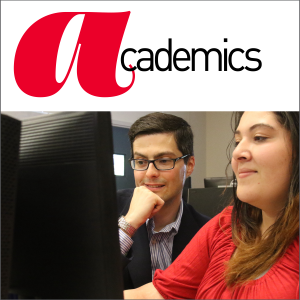 The Mitchell College chapter of the National Society of Leadership and Success (NSLS)will host a broadcast of Dr. Drew Pinsky on Tuesday, February 19 at 6:45pm in the Weller Center. The broadcast will begin at 7pm. This event is open to all students!

Please contact the Mitchell NSLS eBoard at nsls@mitchell.edu with any questions.

Dr. Drew Pinsky, known to television and radio audiences for over 30 years as Dr. Drew, is a medical doctor, addiction expert and best-selling author. He hosted the nationally syndicated radio show Loveline where he took calls from listeners and answered questions about adolescent and young adults health and relationship topics for over 32 years. Loveline was a nightly television show on MTV from 1996 – 2000. He also starred in the hit reality series Celebrity Rehab with Dr. Drew on VH1 which chronicled the struggle for sobriety and the cycle of addictive disorders of a group of celebrities.

A much sought after guest on the talk show and news circuits, Dr. Drew has made many appearances on Ellen, Oprah, Rachael Ray, The View, Dr. Oz, Steve Harvey Show, Jimmy Kimmel Live, Good Morning America, the Today Show, CNN and the Fox News Channel.

He received his undergraduate degree from Amherst College and his M.D. from the University of Southern California, School of Medicine. He has been appointed to the Alpha Omega Alpha Honor Medical Society and is a member of the board for the Prostate Cancer Foundation.