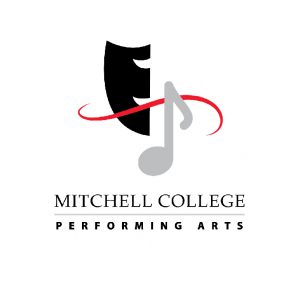 You’re invited to participate in a Broadway Workshop with Dev Janki on Thursday, October 4 at 1 p.m. on the Clarke Center stage! The workshop will model a Broadway process and provide support for students in both their professionalism and musical performance.

Participants will be given one-to-one audition slots with instruction, participate in small groups, sing a prepared song, and execute dance combinations. Please arrive with a rough resume, headshot if possible, and 16-32 bars of a prepared song with sheet music. Jono Babbit will accompany students.

This event is free and open to the whole Mitchell community.

Dev is an award winning Director/Choreographer. He currently resides in New York City but is originally from Edmonton, Canada. Dev is a graduate of the American Musical and Dramatic Academy (AMDA) in New York

He directed and choreographed the hit Off-Broadway musical Zanna, Don’t! which premiered to critical acclaim in New York City at the John Houseman Theater. For this show he received the Lucille Lortel, Joseph A. Callaway and GLAAD media awards. The show received numerous other nominations and the original cast album is a best seller for PS Classics.

As a performer he has appeared on Broadway in Miss Saigon (Thuy), Cats (Mr. Mistofelees), The King and I (original cast 1997 – album), Side Show (original cast – album), and tours of A Chorus Line (Paul) and West Side Story (Chino).